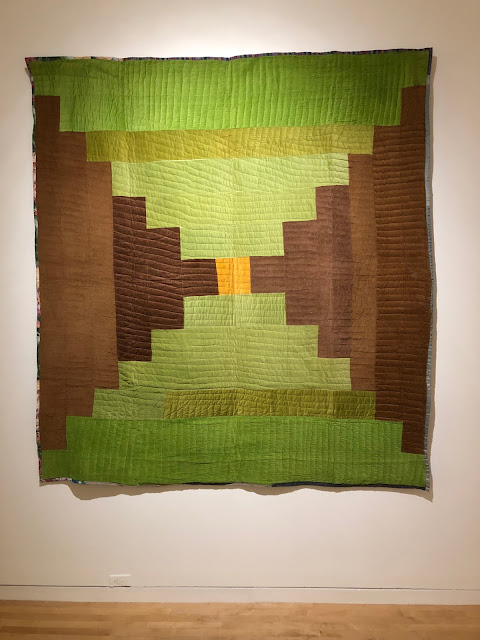 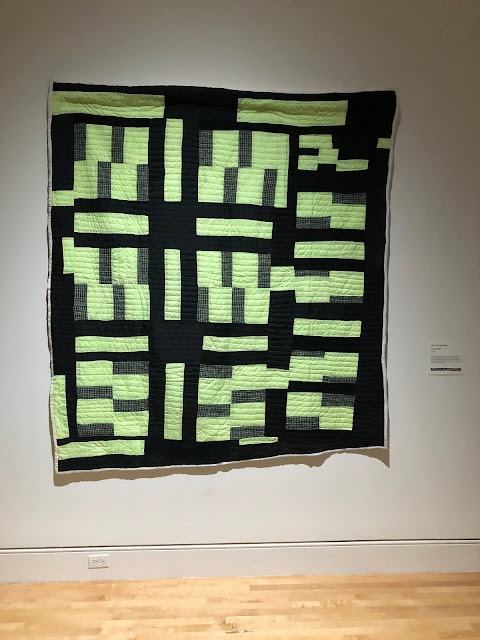 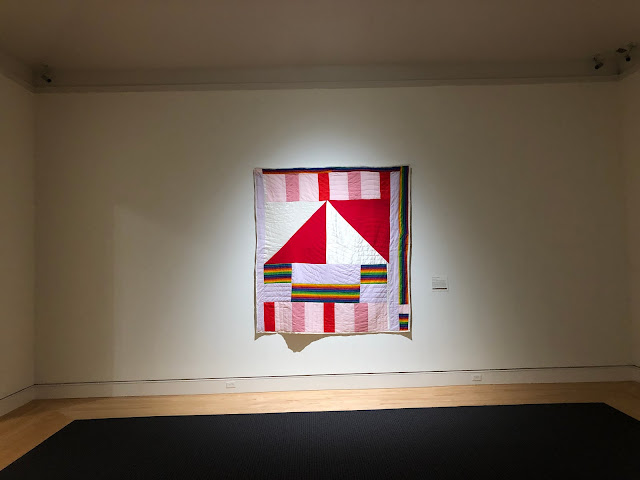 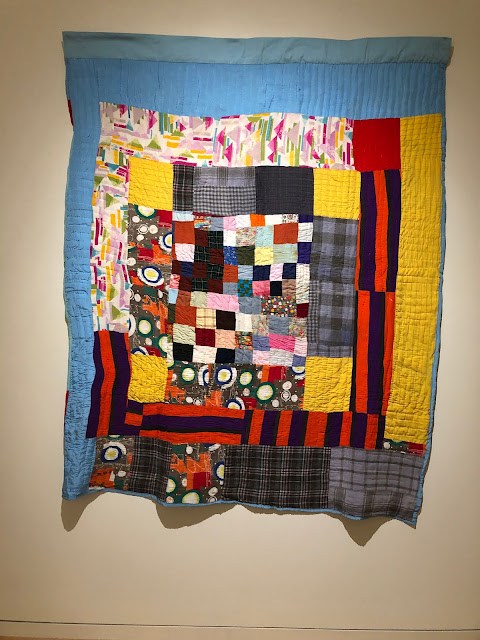 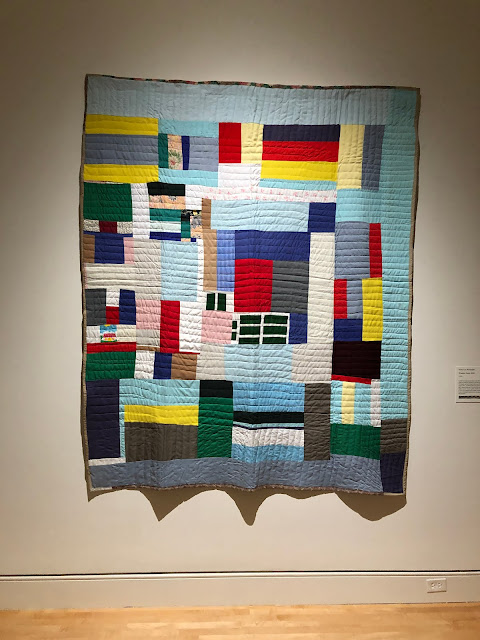 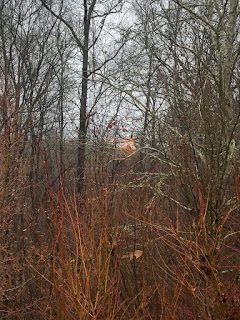 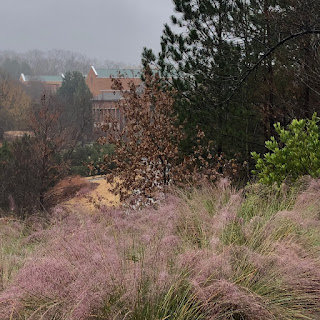 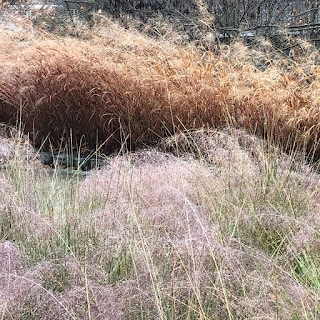 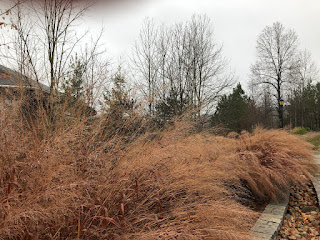 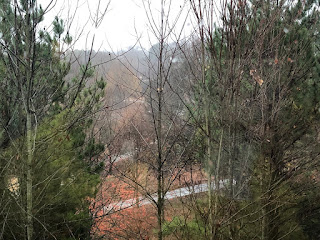 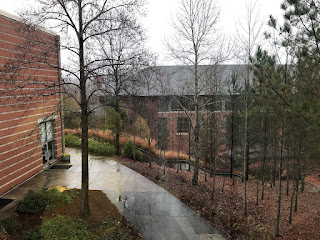 from Photo to artwork

so Ellen asked me if I copied the photo literally when making a quilt or a painting....

I never did copy anything literally.

With a quilt I would take the photo, and make a sketch of it..a simple sketch, no fancy drawing! 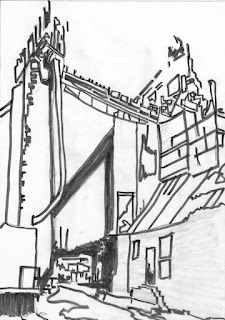 the sketch I always found was sufficient for me to follow in cutting out the shapes and sewing them together. 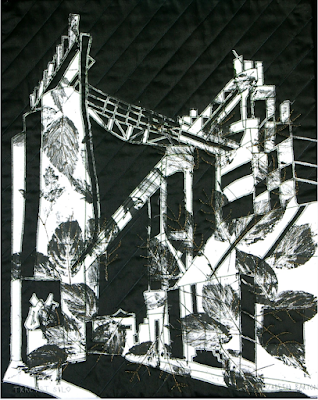 This quilt is actually black and white!  it's about 16 x 24...I monoprinted the fabric with leaves from the garden...it's appliqued.

For painting - here's a recent example: 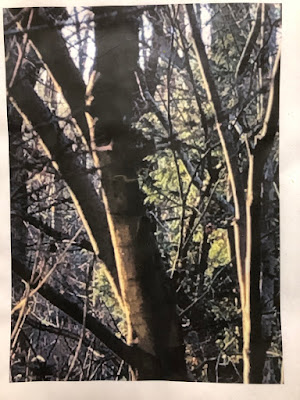 Here's the photo....
what attracted me is that beautiful limning with light.......

I did 4 little value studies...
to determine the placement of the biggest shapes...

and then painted the back ground 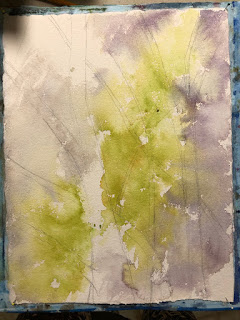 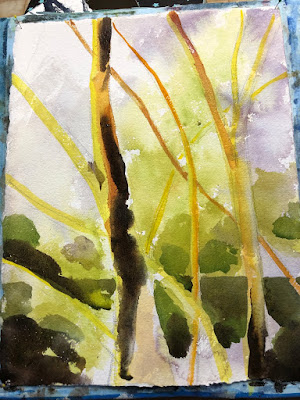 I actually rather liked it at this stage....very simple very loose!!!  but felt compelled to "finish": 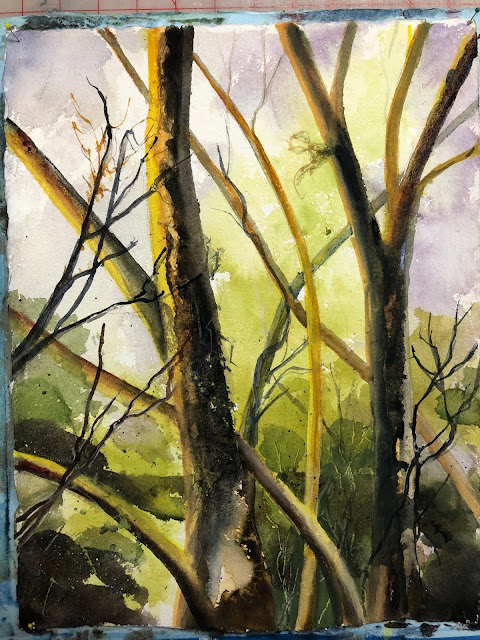 In my online class Inspired to Design with www.academyofquilting.com
and in my book of the same name...I go through the steps of sketching and making a quilt based on a photo.  The class is available "on demand" i.e. whenever you want it!  and the book is available as an "e-version"   - does sound a bit medically unhealthy!!! - but the publisher sent me a copy and actually it's not bad at all!!

so now you know!!!
Do let me know if you have any questions, or comments...always happy to answer them...
and, if you have been, thanks for reading!!

PS don't forget to celebrate the Winter Solstice by buying yourself something nice!!! I'm kinda hankering after a red cashmere sweater!!!!


Posted by Elizabeth Barton at 4:17 PM No comments: