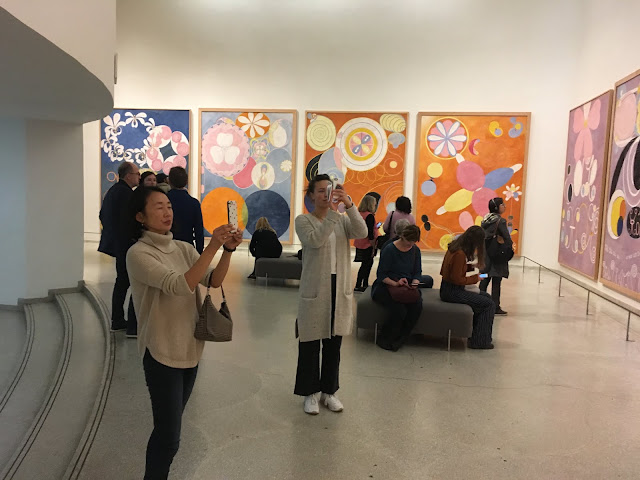 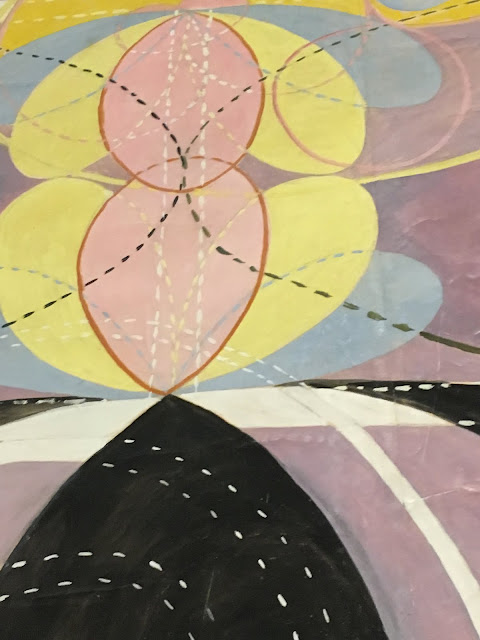 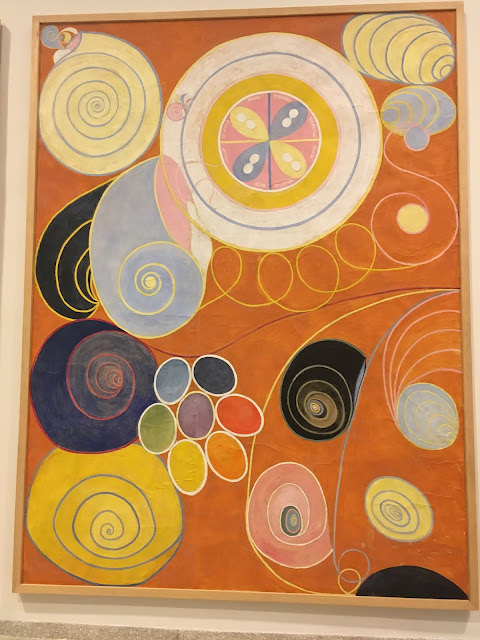 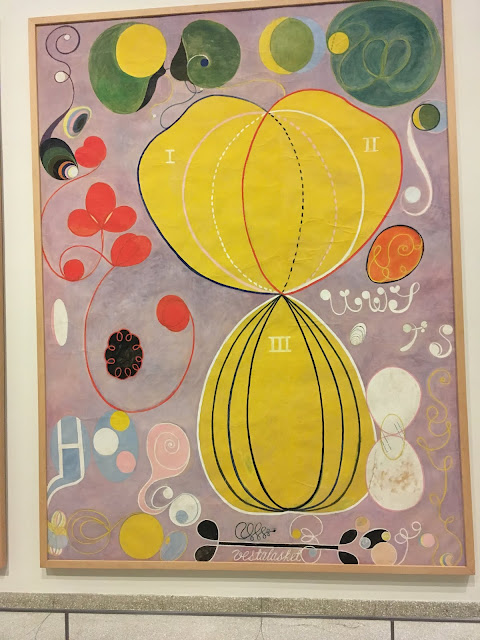 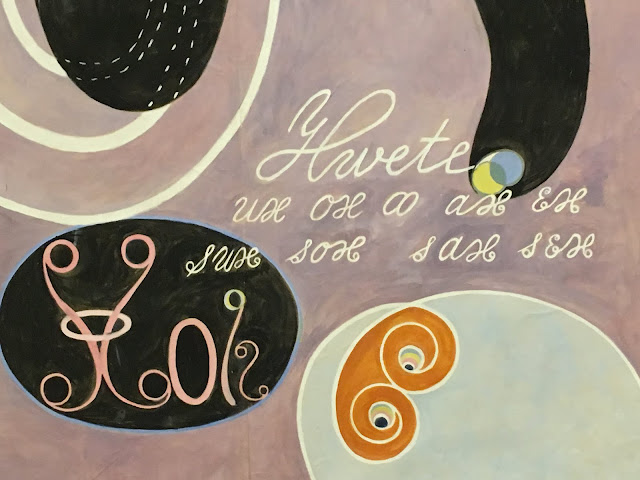 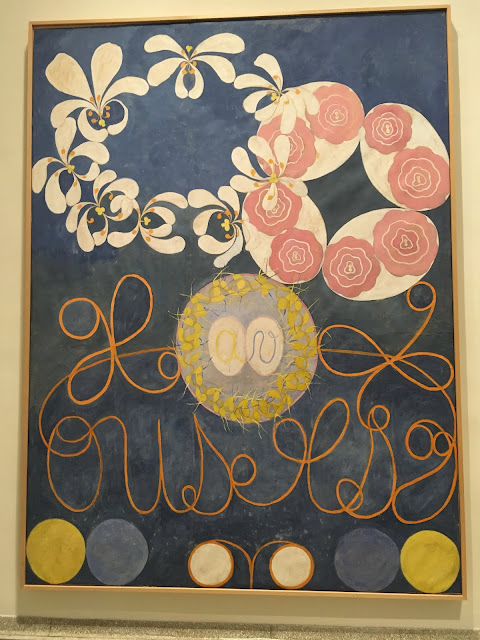 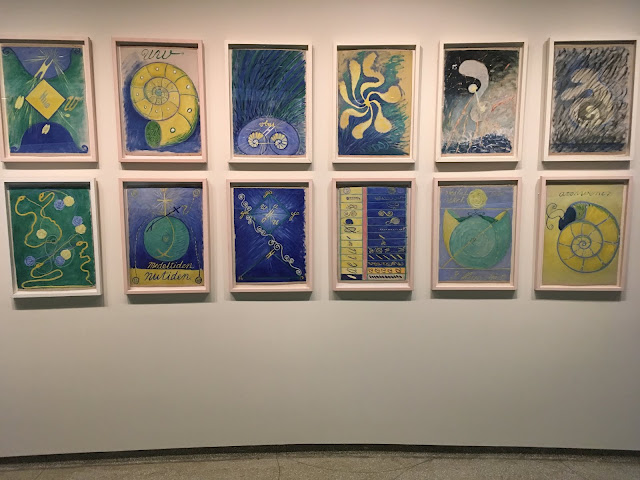 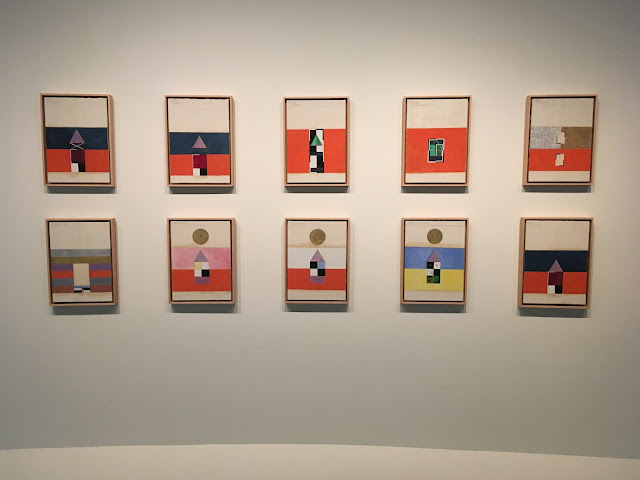 Posted by Elizabeth Barton at 8:32 AM

Thanks! This is very cool.

Thanks for sharing. I believe the name is Hilma af Klint.

thank you Hilda!!! you know I started out with Hilma af Klint and somehow slipped backwards into a more familiar name...

Thanks for sharing, stunning work! I have noticed they plan to build a kind of museum in order to display her art outside Stockholm where she was born.

wow bowled over, just wish they would come to Ireland

Wow, what a great show! Thanks for the pix

Lovely blog. Thanks for sharing with us.