A Question of Confidence 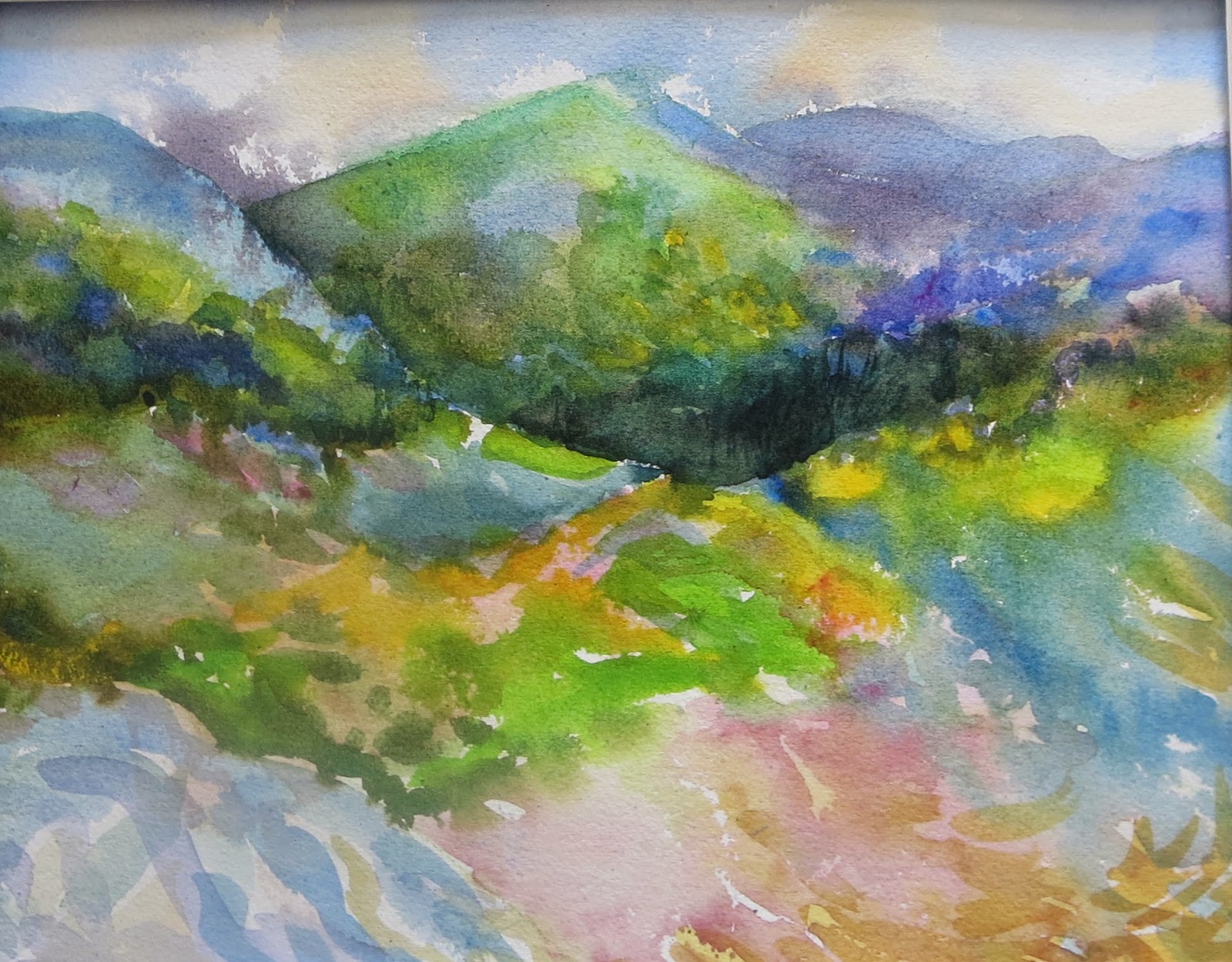 I recently asked several folk what they felt were their chief weaknesses in art quilting and was surprised by how many responded that they felt one important thing was that they didn't have enough having confidence in themselves as an artist. 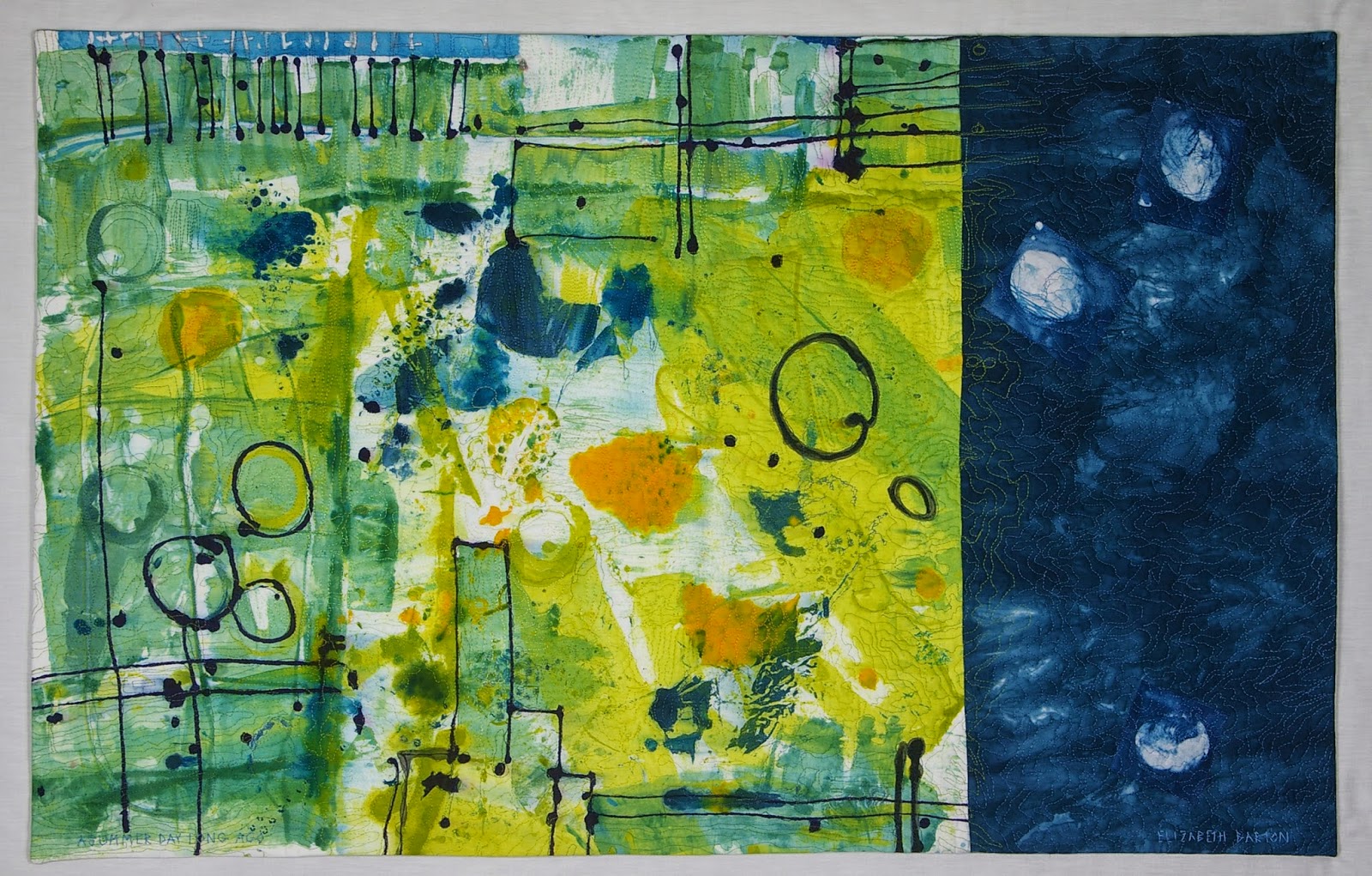 I remember seeing a study of disadvantaged youth in LA who were not performing at all well academically - they were giving special training in self esteem.  It was thought that what they really lacked was feeling good about themselves as people.  At the end of the training, their self esteem was indeed improved...but their academic performance was, if anything, slightly worse!


Some years ago Robert Hughes was quoted as saying:

Now I do know that just because all As are B, it doesn't mean that all those who are B are A!!!
So I'm not suggesting we start giving lessons in doubt!  But also it's clear that encouraging confidence in one's art is not going to be helpful either - IF the goal is to improve the Art.

And it really does depend on what the goal is:  we do know that confident people generally do better in the market place, they are considered better student by their teachers in school, are more likely to be hired in the job market, make more sales etc....and if your goal is to sell your art - not matter how mediocre it is, then probably working on improving confidence is a good idea!!!  But if you want to make better art, then do two things:

yeah - I know!  No easy answers!  I always used to hope that over the next hill in whatever I was learning, or in whatever endeavor I was engaged, there would be a green and pleasant valley where everything was easy - amazing art would literally drip from my fingers!!!  Then I started reading about famous artists and their doubts, their constant struggle and I realized that uncertainty is the norm in good art.  If it's getting easy, it's probably getting trite...

So...don't worry about confidence!  Don't be fooled by the confident...instead ...get back to the art of making art!!

If you have been, thanks for reading!  I'm off to perfect the art of making a nice cuppa tea - it just needs a little more practice.    Elizabeth
Posted by Elizabeth Barton at 5:23 PM

As usual, thanks for that. What you said really struck me when I went to the Van Gogh in Amsterdam. Could anyone have less confidence in their work - and look at it. I was truly overwhelmed by his work!!

Thank you for sharing the conundrum your students shared with you. Sometimes the doubt is so great I can't start. Then I try to remember...It is just fabric so Do something with it even if it is wrong.

It seems that many great artists are inspired by the angst in their lives.
I would prefer peace in my life. Turmoil makes me shut down.
I just received your working in a series book and have spent time reading and making notes.
It has inspired me to slow down and explore ideas instead of jumping from thing to thing....
My goal for creating is to learn and explore... And my word for the year is fearless....
Love reading your blog.